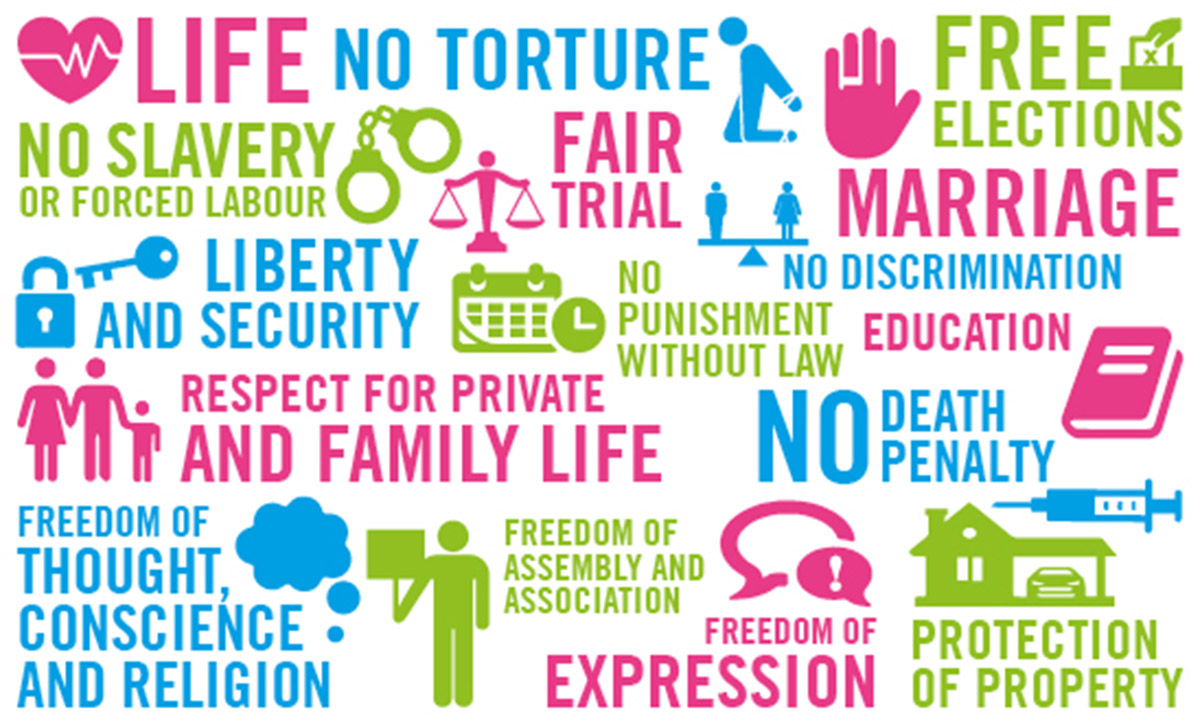 It’s been a couple years now since we were all waiting for the government’s full-frontal assault on our rights. The British Bill of Rights – touted as the replacement for the Human Rights Act 1998 (HRA) – started off sounding like it might be an opportunity to expand protections or ensure rights truly reflected and worked for a UK that looks quite different to that of the late 90s. It quickly became apparent that the idea was actually a trojan horse; instead its goal was to limit the application of human rights laws and prevent courts properly enforcing them.

It never came to pass – or at least it hasn’t yet – because it basically ran into some pretty major road blocks. This was partly because the Human Rights Act, and the post-war European Convention on Human Rights (ECHR) that it mirrors, are intricately woven into multiple bits of UK legislation and agreements – including devolution settlements and the Good Friday Agreement. It’s never a good look to take away people’s rights anyway but it’s worse when you’ve made those rights national and international symbols of trust.

It’s largely, however, because once you start trying to change people’s fundamental rights you run into a moral and legal quagmire. Any attempt to limit rights, or for who, how, and when they should apply, inevitably has unforeseen and indirect consequences.

For example, one proposal that formed part of the British Bill of Rights plan made public in 2014 was to ‘introduce a ‘seriousness’ threshold for bringing an HRA challenge. The Human Rights Act had previously been used to secure equal treatment for gay couples to inherit a tenancy under the Rent Act 1977 (before equal marriage). But would the use of the Human Rights Act in a tenancy dispute meet such a ‘seriousness’ test in future? It would be strikingly odd for the government to champion things like gay marriage on one hand but then deny people access to rights to be treated equally elsewhere. Or is equality and discrimination not that serious? Or does it depend? And on what?

Whilst it’s technically difficult and morally and legally problematic, what probably blew the Bill of Rights most off-course was Brexit. It has brought down a prime minister, had a hand in the hung parliament and has dominated the agenda ever since. Rewriting the HRA, under increasingly vocal opposition from civil society and the regions at the same time as dealing Brexit would be a nightmare for any government. Brexit – as a feature of political modern life – also appears here to stay, but as departments do regain capacity, more ideas, old and new, will be put into motion; so it won’t always be the block it has been.

What’s next for the HRA and the ECHR?

The clearest indication of what to expect has to start with the Conservative manifesto of 2017, which committed to reassess the UK’s rights after the ‘Brexit process’ (not defined) and to remain a signatory of the European Convention on Human Rights for this parliament. There was a promise to stay in the ECHR floated into the white paper on leaving the EU, but until we see the withdrawal agreement, it’s not certain. Given the last few years, none of them are cast iron guarantees that rights are safe and the prospect of HRA repeal appears very much alive. We probably cannot also ignore the fact that the prime minister is – or at least was – very critical of the ECHR as Home Secretary. Given the last government tried to diminish rights, that this one already has (see the totally unnecessary loss of the EU’s Charter of Fundamental Rights in the Withdrawal Bill), it would be naïve to think that this fight is over.

So, we all need to be ready to fight for those hard-won rights protected by the Act. That’s why we’re still calling on you to sign our petition, why we’ll do everything we can to defend these rights, and why we’ll be asking everyone – victims, survivors and campaigners – to tell their stories as well.

Join us in that fight – add your name to our petition now.